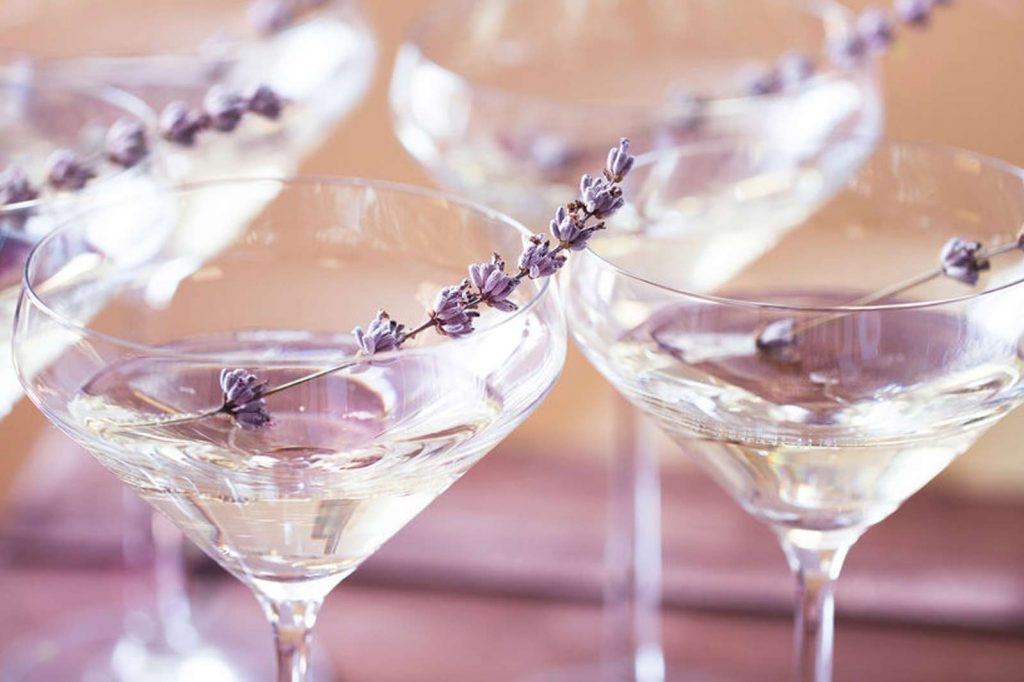 Getting Married at home in Nouvelle Aquitaine? Take a look at our English Speaking Wine & Champagne Suppliers and Pop-Up Bars.

You can’t choose to get married in France and not choose some of the world class French wine! Celebrate in style and add some extra special sparkle to the occasion with Champagne – a perfect treat for the wedding top table.  If this is not your style then there are lots of alternatives; Pop Up Bars, Gin Bars and even Prosecco Bars can be found in France!

During the wedding breakfast your wedding caterer can advise on the best wines to select to compliment your menu. If you’re choosing a chateau or a vineyard as your venue then they can also offer advice on their own fabulous wine!

And if you’re looking for some additional activities for your guests, why not arrange for a wine tasting session on at a local wine makers? Tours can be arranged and always end with a tasting of the very best wine from the cellars!

More About the Nouvelle Aquitaine Region of France

Nouvelle Aquitaine in South West France is the countries largest region.  With it’s capital of Bordeaux, it has a rich history of kings and queens and battles and wealth and this is reflected in the landscape we see today.

The Atlantic coastline of Nouvelle-Aquitaine extends for 720 kilometres from the beaches of Charente Maritime, and resorts such as La Rochelle and the islands of Île de Ré, Île d’Oléron, the famously popular seaside resorts of Arcachon, Biarritz and Royan around Bordeaux.  Further  south the coastline is flanked by dunes, including the most famous: the Dune du Pilat and fabulous coastal resorts such as Soulac-sur-Mer, Carcans, Hourtin, Lacanau, Biscarrosse, Mimizan and Capbreton.

If you prefer mountains the region offers the Pyrenees mountain range along its southern edge, which rise majestically to the Spanish border and is home to two strong local identities: the Basque Country and the Béarn.  The green hills of the Basque Country are interspersed with historic towns and cities, such as Bayonne and Saint-Jean-Pied-de-Port and very much in the heart of the Pyrenees, the hills of the Béarn, where you’ll find the region’s main winter sports resorts of Artouste, Gourette, Issarbe, La Pierre Saint-Martin and Le Somport.

Nouvelle Aquitaine has a unique, rich historical heritage with the highest number of UNESCO World Heritage Sites in France.  Inland you’ll find Charente and Deux Sèvres (often called the “green Venice”, on account of its extensive network of canals and waterways).  Through its landscape of low hills flows the River Charente, which passes through the cities of Angoulême, Cognac and Jarnac. This superb wine-growing region is world-famous for its Cognac and Pineau des Charentes.

In the former Aquitaine region around Saint-Émilion, Montbazillac, Pécharmant , Bergerac and Bordeaux lie miles and miles of famous vineyards, producing a wide range of wines that include some of the best and most expensive in the world.  The Dordogne is centred around the towns of Perigueux, Bergerac and Sarlat-la-Canéda and is famous for its local produce and fine cuisine. Bastide towns and chateaux are commonplace in the Perigord and reminders of its illustrious medieval past are around every corner.  And it is here you’ll also find some of the older pre-historic settlements in Europe and the area is often referred to as the cradle of mankind.

Nouvelle Aquitaine has so much more than amazing wine!

The Gironde estuary is the largest unspoiled estuary in Europe and a Natural Marine Nature Reserve and it is here on the hillsides where most of the great wines of Bordeaux are produced: Pauillac, Margaux, Saint-Estèphe, Saint-Julien.  At its extremity is the Entre-deux-Mers (located between the rivers Dordogne and Garonne) are the vineyards famous for dry and sweet white wines: Cadillac, Loupiac, Sainte-Croix-Du-Mont and Sauternes. And the Lot-et-Garonne is all about agriculture: Agen is famous for its prunes, Marmande for its tomatoes, tobacco, strawberries and wine (Côtes-du-Marmandais, Côtes de Duras, Buzet and Côtes du Brulhois).  But the real celebrity here is Armagnac, which is exported all over the world. It is also the home of another regional speciality: the regional fortified aperitif wine known as Floc de Gascogne.

Nouvelle-Aquitaine offers enormous variety and experiences: it’s rather like the very best of France condensed into one region.  This is the perfect choice for a destination wedding with a huge selection of venues and event professionals!