Entertainers for French Weddings in Occitanie 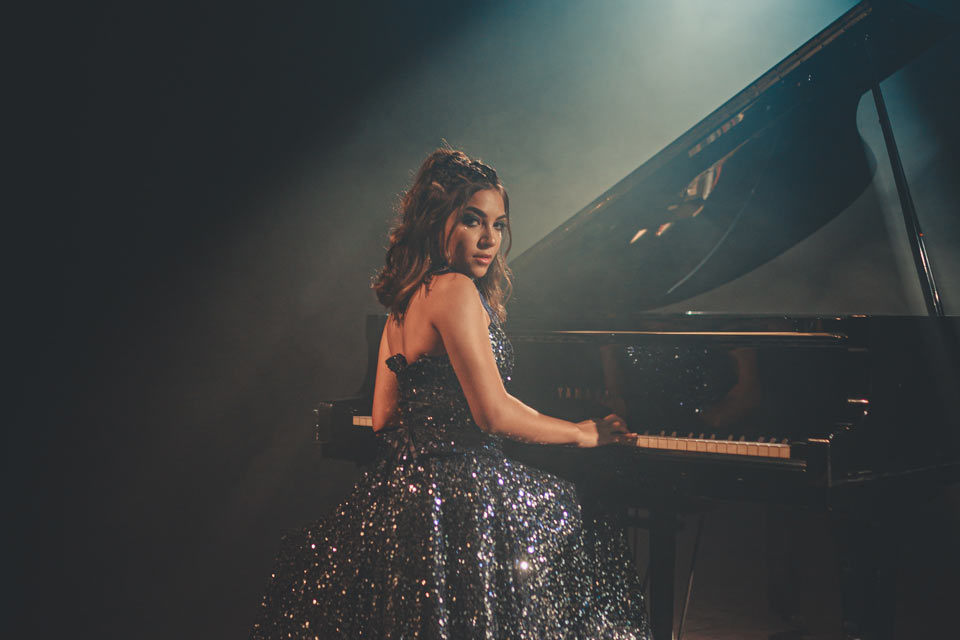 Getting Married in Occitanie in SW France? Take a look at our English Speaking Wedding Entertainers

Add a little Pazzazz to your French Wedding with some Party Entertainment!

Every Wedding needs to be amazing and you could add a little extra sparkle by booking one of our Entertainers.

Hiring entertainment is a great way to keep your guests involved and there are so many unique ideas and themes to explore! Take a look through our selection to find truly fabulous entertainment; Photobooths, Caricature Artists, Dancers, Fire Eaters, Mime Artists and Magicians!

Discover Entertainment for Weddings in Occitanie

Are you Getting Married in Occitanie?

The magnificent region of Occitanie is full of history, coastal treasures, amazing food and wine and a rich cultural heritage. As well as its rose coloured capitol of Toulouse you’ll find the beautiful towns of Albi and its Toulouse-Lautrec Museum, Moissac and Auch and its picturesque streets.

Cahors and its Valentré Bridge, Carcassonne and its imposing fortifications, Cordes-sur-Ciel and its Gothic houses, Foix and its medieval castle, Lourdes and its sanctuaries, Millau and its famous viaduct, Montauban and its Place Nationale, Narbonne and its Archbishops’ Palace, Nîmes and its Roman ruins, Perpignan and its palace of the Kings of Majorca, Rodez and its Gothic cathedral and of course its glorious Mediterranean coastline.

This diverse sunny region is the perfect choice for your destination wedding and with the Toulouse International airport at its heart, travel from across the globe is easy.

More About the Occitanie Region of France

Occitanie in Southern France was formed from when the Midi-Pyrénées and Languedoc-Rousillon regions merged; the name Occitanie refers to the Langue d’Oc or Occitan language which is widely spoken in this southern region. Boasting a wide variety of landscapes and remarkable architectural heritage, the Occitanie region is filled with countless natural, architectural, traditional and gastronomic wonders. It includes 13 departments:

Occitanie has been a traditional wine-growing area for centuries. Its vineyard covers an area three times larger than the Bordeaux vineyards. Vines are indigenous to this area which is blessed with a Mediterranean climate and the perfect soil for cultivation. 2000 years ago the Romans planted the first vineyards around Narbonne and Béziers and one in ten bottles of wine worldwide during the 20th century came from Occitanie!

Occitanie is the perfect destination for food lovers!

Traditional festivals, markets full of colours and flavours, and gastronomic specialities like aligot, Roquefort, cassoulet, poultry from Gers, garbure, cod brandade, Corbières wine, Blanquette de Limoux, Pélardon and Cévennes honey, make Occitanie a wonderful place to enjoy good food and drink. As throughout Southwest France, duck and confit de canard feature prominently on menus in the Occitanie. Other typical dishes include Tarbes beans, lamb from the Pyrénées, aligot (a creamed potato dish with cheese), and garbure (a mountain soup with cabbage and chunks of ham). The Pyrénées are famous for their cheeses, both cow’s milk and sheep’s cheeses, as well as pâtisseries such as croustade, pastis, fouace and gâteau à la broche, which will accompany wines from local domains such as Jurançon, Gaillac, Cahors, Madiran and Armagnac, to name just a few!

Southern France offers a dramatic and diverse landscape from the Pyrenees on the border with Spain to the Cevennes, where the pink and copper coloured stone carries memories from Roman Nîmes to the Cathar castles and medieval Carcassonne and Rocamadour and of course the rose city of Toulouse. Albi, in the Tarn is a gem of architecture and within its gothic Cathedral of Sainte-Cécile you’ll find the largest collection of Italian Renaissance paintings in France.

This is Cathar country and inland you’ll find the remnants of the famous Cathar castles, and fortified citadels from their time in the Middle Ages. There is the fortified city of Carcassonne and its imposing wall punctuated by 52 towers, and the medieval village of Rocamadour, clinging to a cliff 150 metres above the Alzou canyon. Montpellier on the Mediterranean Sea where you can lose yourself in the winding streets of its old Ecusson centre. Further south the magnificent city of Nîmes; inspired by the Colosseum in Rome its huge amphitheatre is the best preserved in the Roman world. Head 40 kilometres out of Nimes to the Pont du Gard to discover the incredible aqueduct that carried water to the fountains, gardens and houses of Nîmes, from a spring near Uzès. And if this is not enough you can visit the Canal du Midi from Toulouse to Sète, onwards to Narbonne and the coast. Or visit the calm of the Cévennes mountains, whose national park is the largest of its kind in France.

This diverse sunny region is the perfect choice for your destination wedding and with the Toulouse International airport at its heart, travel from across the globe is easy.